Sick Building Syndrome (SBS) is a medical condition that can be incredibly tough to diagnose because the most common symptoms are similar to that of a cold, flu or severe allergies. SBS is caused by environmental toxins or irritants—those that stem from inside or outside a home or workplace—ranging from chemical contaminants to inappropriate lighting and poor ventilation.

In most cases, once it's identified what's causing SBS, action can be taken and symptoms typically clear up immediately. However, after prolonged exposure to certain chemicals and toxins, serious effects of SBS can be irreversible.

Symptoms of SBS can be fairly broad. According to the National Center for Biotechnology Information (National Institutes of Health), they typically include:

In extreme cases, SBS can result in some serious medical conditions. If you work or live in a building or environment that causes SBS, others in the building will usually have some of the same symptoms as you, which is one of the ways that SBS can be diagnosed.

Causes of SBS & How to Prevent It

There are multiple causes of SBS. Some of the most common are:

Chemical contaminants. These are generated by outdoor sources, such as vehicle exhaust or poorly-installed vents from nearby buildings that allow toxins to infiltrate adjacent buildings. Contaminants also include indoor sources, such as combustion byproducts from faulty furnaces or fumes generated from chemicals stored in the garage. Tobacco smoke, fireplace smoke, asbestos or chemical fragrances found in health and beauty products also are contributors.

Inadequate ventilation. An air-tight home is a good thing in terms of energy-efficiency and preventing environmental contamination, but if it isn't paired with adequate ventilation, trapped contaminants have no way to escape and they blossom out of control. 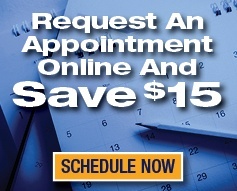 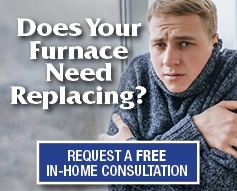